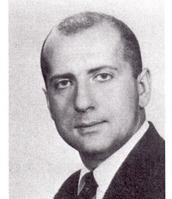 BORN
1932
DIED
2021
ABOUT
Benet Academy
FUNERAL HOME
Friedrich-Jones Funeral Home
44 South Mill Street
Naperville, IL
Joseph K. Fedinec
Born: July 20, 1932 in Uzhorod, CZ
Died: December 6, 2021 in Lisle, IL
Joseph K. Fedinec, age 89, a longtime resident of Lisle, IL passed away on Monday December 6, 2021 at his home with family at his side after a brief battle with pancreatic cancer. He was born on July 20, 1932 in Uzhorod, Czechoslovakia.
Cherished husband of 56 years to Eileen R. Fedinec (nee Petrasek), devoted son of the late Ladislav and Magdalena (nee Chira) Fedinec, dear brother of the late Dr. Alexander (late Vlasta) Fedinec, Alexadra (late Ludwig) Zeltvay. Beloved father of Dr. Susan Fedinec (Jay Rogers), Joseph M. (Angela) Fedinec, Dr. James J. (Jonelle) Fedinec. Adored Grandpa/Poppa to Lindsey and Andrew Rogers; Joseph, Hannah, and Margaret Fedinec; James, Amber, and Alexandra Fedinec. Fond uncle and friend to many.
Joseph grew up in Czechoslovakia and emigrated to the United States. He graduated St. Procopius College 1958 (now Benedictine University) in Lisle, IL. He took a teaching position at St. Procopius College Academy in 1959 which became the current Benet Academy in Lisle, IL. He became a US citizen in 1964 and completed a Master of Science in Russian from Georgetown University in 1969. He taught and coached at Benet Academy from 1959 to 2005 for a total of 46 years, teaching biology, language, and physical education and coaching track and cross country. He was a pioneer for CPR education in high schools since the 1980s certifying thousands of students. He was the longest winning track and cross-country coach in IHSA history from 1958 to 2001 with an induction into the ITCCCA Hall of Fame 2003 and the East Suburban Catholic Conference Hall of Fame in 2008. He was the 1987 Downer's Grove Reporter Track Coach of the Year, the 1992 Naperville Sun Track and Cross Country Coach of the Year. He was the first recipient of the Benedictine University LaScala Alumni Coaches Award in 2001. He was inducted into Benedictine University Athletics Hall of Fame in 2001 for his football career as a kicker.
Joe worked many jobs to provide for his family in addition to his teaching and coaching. He was an IHSA volleyball referee for over 15 years. He worked for over 20 years with Baumgartner Construction in Naperville, IL as a cement carpenter. He was a local bus driver as well on weekends for the Lisle and Naperville School Districts driving sports teams.
Joe was a dedicated parishioner of St. Joan of Arc Church for over 50 years and a proud Fourth Degree of the Knights of Columbus. He adored his athletic grandchildren often being found in the stands cheering and volunteering as a coach. He loved cooking, gardening, and fishing. He loved Chicago sports teams including White Sox baseball, the Chicago Bears, the Blackhawks, and the Bulls, and spending all the time he could with his loving wife and family. He was a devoted husband and caretaker to his wife Eileen throughout his life but especially in the past ten years.
Visitation will be held Friday, December 10, 2021, 2:00-9:00 PM at Friedrich-Jones Funeral Home & Cremation Services, 44 S. Mill St., Naperville. All are invited to gather for the Mass of Christian Burial on Saturday, December 11, 2021 at 11:00 AM at St. Joan of Arc Church in Lisle, IL. A private family interment will be held at SS. Peter & Paul Cemetery, Naperville. Donations in Joe's memory can be made to: Benet Academy High School and the Knights of Columbus of St. Joan of Arc Church.

Published by Suburban Life Publications from Dec. 8 to Dec. 16, 2021.
To plant trees in memory, please visit the Sympathy Store.
MEMORIAL EVENTS
Dec
10
Visitation
2:00p.m. - 9:00p.m.
Friedrich-Jones Funeral Home
44 South Mill Street, Naperville, IL
Dec
11
Mass of Christian Burial
11:00a.m.
St. Joan of Arc Church
820 Division St., Lisle, IL
Funeral services provided by:
Friedrich-Jones Funeral Home
MAKE A DONATION
MEMORIES & CONDOLENCES
Sponsored by Friedrich-Jones Funeral Home.
5 Entries
It was great knowing you for even a brief time. Your positive influence undoubtedly resonated w my career mentor. Godspeed to you and best wishes.
Steve Esposito
December 15, 2021
To Joe's Family - I am very sorry for your loss. Even though I only had him as a teacher in one class, Mr. Fedinec was an inspiration to me, and I will not forget the example he set and the genuine caring for people he displayed. I missed the Visitation, but was happy I was able to attend his Funeral Mass. Please accept my condolences. May your memories of Joe comfort you during this time of mourning. Sincerely, Mark Gryl - Benet class of '76
Mark Gryl
School
December 11, 2021
I met Mr. Fedinec on several occasions while teaching jr. high religion at St. Joan of Arc School. I had the pleasure of teaching with his son, Joe, who introduced me to his father. I am so impressed with the legacy he has left to his family and the Benet Academy and Benedictine University institutions. I believe this quote can summarize Mr. Fedinec's impact on those he came into contact with. "To the world, you may be one person, but to the one person, you may be the world".
Mike Gormley
December 10, 2021
Mr. Fedinec was a HUGE positive influence in my life , a great coach, and a wonderful person. My condolences to his family on their loss.
john neel
School
December 9, 2021 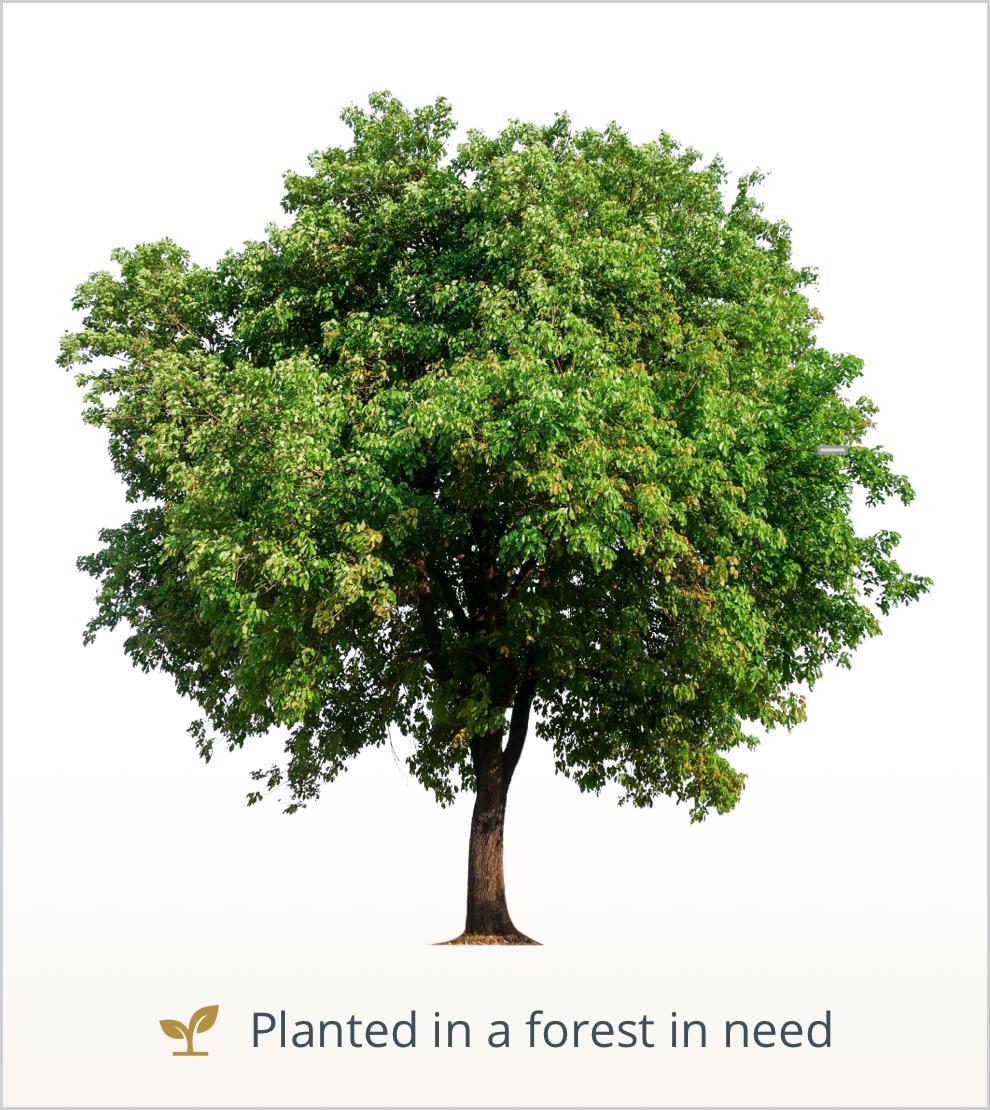